Blowin' Off the City in Gordon, Nebraska 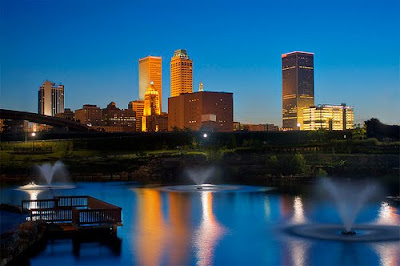 It's not a huge city, but every now and then the hustle and bustle pushes us to get away. 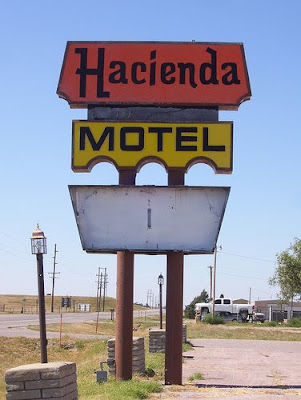 Gordon has no stoplights. The nearest mall and airport are two hours away in Rapid City, South Dakota. Most Gordonites are very friendly and hospitable. Life in Gordon is much slower, but can be more meaningful with fewer distractions. Judd and I just took our girls to visit Judd's parents for a week. We played cards, baked cookies, rode the 4-wheeler, played at the park every day, and ate at the two main cafes.
Back when Judd and I were college kids and dating, I admit, I was scared to be in that little town on my first visit. While driving to get there I decided to time how long it took for us to meet another car on the winding road. It took 32 minutes. That seemed crazy to me. It was before cell phones, (not that we could get reception anyway) and I just prayed we didn't have any car trouble or hit a deer as we traveled. It freaked me out to see so much wide open space - no houses - no cars - no people - no buildings. 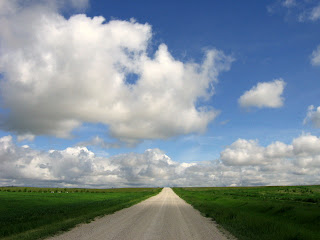 I took these pictures last week during our trip. Now I find Gordon relaxing. Maybe it's because I can get cell phone reception and high speed internet access (at the library - when it's open). 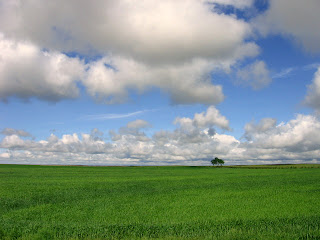 We took Sophie fishing at nearby Shell Lake. 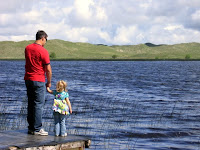 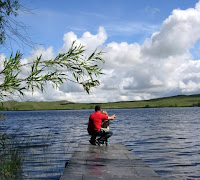 The girl caught 6 fish in about 15 minutes. 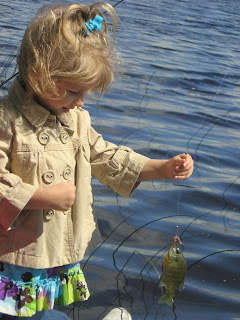 It was one of the funniest thing I've seen. She would drop her line in and within 60 seconds catch another fish. 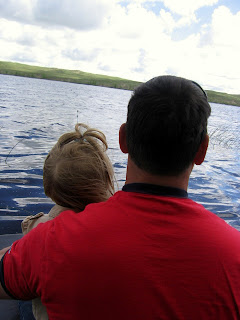 Once, Judd dropped the line in just to untangle it and a fish jumped on the empty hook in one second! No fish were hurt in this venture and all were released safely back into the lake. 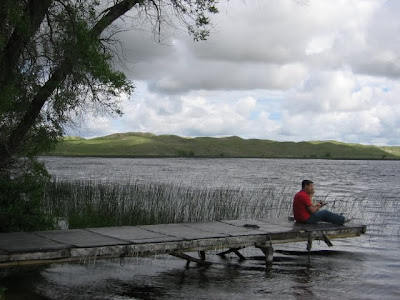 Any future fishing trips will pale in comparison.
Judd's parents live on a farm just outside town. It's a great place for kids. 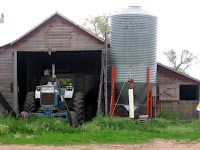 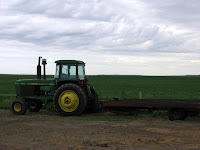 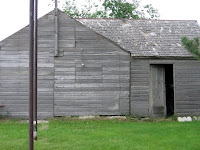 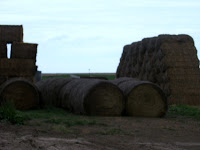 Sophie enjoyed playing on the swings her Grandpa made 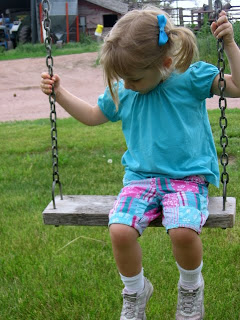 Riley liked playing in the dirt. 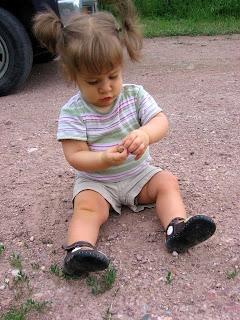 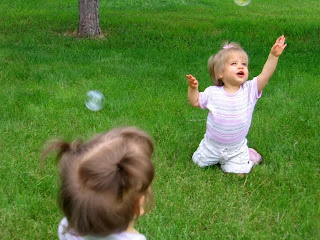 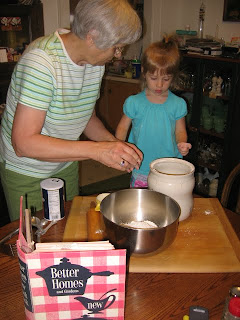 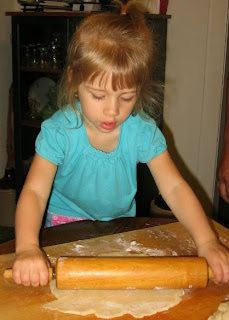 We really enjoyed blowin' off the city in Gordon, Nebraska. We made memories to last a lifetime.
Labels: Family, Vacation